Building an Enduro Program with Legos?

I love Legos. I loved them as a kid and I love playing with them now (of course, I use the excuse that they are for the kids). 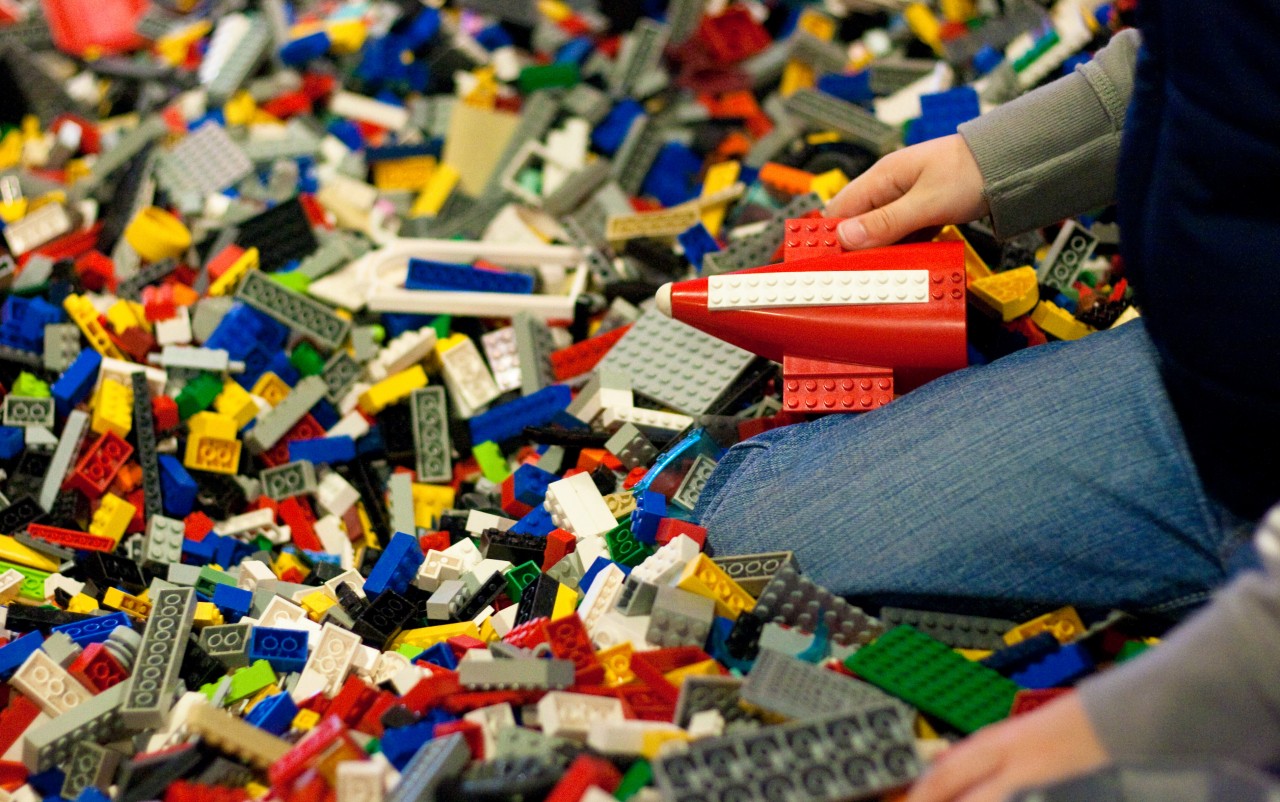 Like most people, I first follow the instructions and build whatever is shown on the front of the box.

And then the real fun starts.

That’s when I start to break it apart and rearrange things. I’ve always loved that you could build more than one thing from the same pieces and I’ve spent hours building my own creations.

Maybe that is why I love program design so much as well.

Just like with my Legos, I can tweak and rearrange things to build something new from the same basic building blocks.

Which is how I look at creating programs for different types of mountain bike racing. Instead of looking at each discipline as new “Lego set”, I see them as the same “Lego set” with the same pieces arranged a little differently.

Which brings us to the point of today’s email.

Enduro racing is relatively new on the racing scene and so there still seems to be a lot of confusion about how to best “arrange the Lego pieces” to build a program for this discipline. 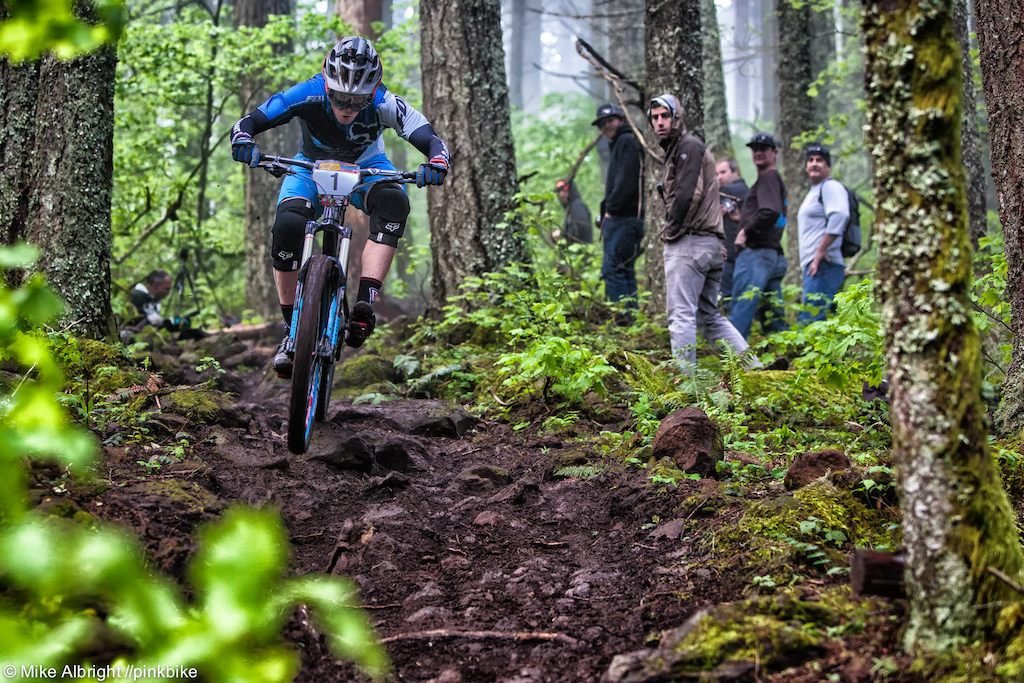 I recently got a great question from a rider who wanted to know about what he called the Hierarchy of Training for Enduro Racing, which is basically what are the most important “pieces” and how to best arrange them.

Q: “Hi James et al, I’ve just finished reading the article on the science of going downhill faster. Being an engineer I like to see a structured and analytical approach to topics, so this particular article made for a pleasant read.

I note however that the focus of the discussion is ‘downhill’, whereas my personal interest at present is towards the perhaps cliché term ‘Enduro’. Although there are many commonalities between riding fast at DH and Enduro there are probably as many differences if you think about it.

Therefore, to me this prompts the question ‘does the order of precedence discussed in the article change for an athlete training for Enduro as opposed to DH?’ Most crucially does one’s endurance and cardiovascular performance creep higher up in the order of things?

I figure the answer to these questions will vary depending on individual strengths/weaknesses, but I would expect there to be a general principle to follow since one appears to have been developed for DH as discussed in the article.

Intrigued to hear other thoughts on the matter….

A: “I looked at it like “here is the hierarchy when going downhill/ gravity is providing most of the momentum” rather than “here is the specifics for DH and that might change for other events”.

I think you also missed a crucial point in the article (which everyone else has as well) which is that endurance was an important factor in DH performance, it just wasn’t pedaling based/ lab measurable endurance.

It was Grip Strength Endurance.

So to me it more a matter of what percentage of your racing – and performance in those events – is mostly downhill and how much is pedaling. In DH racing it is 100% so they need to focus mostly on those factors. For a marathon racer they still have to deal with downhills, which makes those findings important for them as well, but they need to spend more time on the pedaling based stuff than the DH racer.

Enduro is interesting because while you ride a long time, you really only get judged based on your performance on a mostly downhill trail. You don’t get any bonus points for being the fastest through the transfer stages so this means that the DH study findings are much more relevant to them than for an XC racer who is judged based on their consistency over 1.5-2 hours of continuous riding.

I personally feel that this is why riders with a DH background are dominating the Enduro scene. They have just enough pedaling endurance to get through the transfer stages and a lot of grip strength endurance and skills (things found in the DH study to correlate to DH performance) so while the XC guys are able to cover the course faster, the DH guys are doing it where it really counts.

Based on all this I think most Enduro riders need to focus more on the stuff found in that study and less on intense pedaling based fitness stuff.”

Again, this is just my opinion but it seems to hold true for the riders I train or who use one of my programs – as they use the right right Lego pieces based on their discipline to build their program they can see better results in less training time.

And that means more time for playing with your Legos…or whatever it is you’ll want to do with that extra time.

Just some fuel for thought as you gear up for the heart of off-season training. Until next time…