The real secret to improving your endurance is…

You are at the end of a hard ride at your local trails. Your muscles are burning and you’re breathing hard but you only have one more tough climb before you can cruise it back to the trailhead.

As you get set for this climb you also get ready for the moment of truth – that moment about ¾ of the way up when you usually redline and you’ll have to dig deep if you want to get to the top.

That is, assuming that you can dig any deeper. Many times before you have hit that point and had to just give up because you had nothing left to give. Other times you have felt great and had some more gas in the tank to get you up the hill.

Yeah, this hill is a real test of your endurance and has become something of a nemesis – failing on it can ruin an otherwise great ride. So you charge up the hill, determined to make it or “die trying”, waiting to see what will happen today…

So what happens? Do you make it up that hill or not? What is it that really determines if you have the endurance needed to make it?

And, more importantly, how do you tip the endurance scales in your favor so that you can make it up that hill more consistently? 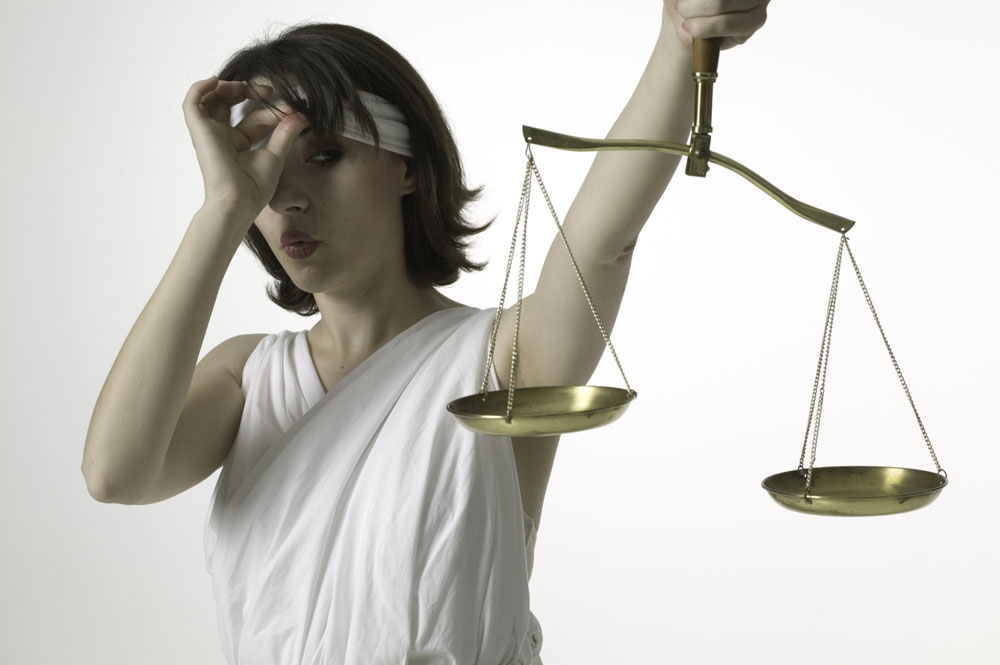 When I ask riders this question the most common answer I will get is “cardio”. The cardiovascular systems ability to provide oxygen to the muscles is often seen as the limiting factor for most riders.

And while this answer isn’t wrong, it is incomplete.

You see, the cardiovascular system is just a piece of what is known as Biological Power.

And understanding Biological Power is the real secret to improving your endurance.

Biological Power is essentially a 21st Century way to look at endurance. Instead of just looking at one or two systems in isolation, it encompasses all of the systems that your body uses to both create and use energy.

Biological Power is made up of 4 systems:

1 – Cardiovascular System: This is the most commonly talked about system and it has unfortunately become synonymous with the term “endurance”. However, while the lungs, heart and vascular system play a very important role in delivering fuel and getting rid of waste, this is just one part of the bigger picture.

2 – Metabolic System: Being able to generate enough of what your body needs to create energy is important. It does no good to deliver a large amount of fuel to the muscles if they don’t have the raw materials they need to convert that fuel to something they can use. You also have the Anaerobic Energy System which doesn’t use oxygen and relies heavily on the Metabolic System to power its efforts.

3 – Hormonal System: Hormones send signals through the body telling it how to best meet your current energy demands. They also controls your “Fight or Flight” response, which can affect your heart rate and motor pattern control. By training your hormones to react efficiently you send the right signals at the right time to maximize energy output and control your “flow” state.

4 – Neuromuscular System: Simply put, this system controls your muscles. It does this through an elaborate system of inputs and outputs that tell which muscles to when to work and how hard to work. As it becomes more efficient it can create more power with less effort. This means you can push harder and go further on the same “gas tank” which has huge benefits for your endurance on the trail.

As you can see, improving your Biological Power is the real goal of your training program. Focusing too much on 1 or 2 systems or focusing on the wrong things within a system can hold back your results.

So as you go into this off season make sure you have some plans in place to help you improve all of the systems that go into your Biological Power.

As our sport progresses into the 21st Century riders who understand how to go beyond simple “cardio training” and focus on Biological Power will have an unfair advantage over those who are stuck in the past.