Why Regular Periodization Won’t Work for You…and What to Do Instead.

Heading into the off season you’ll probably start to hear more about the importance of Periodization. Really just a fancy word for “have a plan”, there are a several forms of Periodization and some are better than others for the average mountain biker.

First, a little about the history of the word and the concept. Started in the old Soviet Union, it was intended to be used as part of a 4-year Olympic training cycle for their state sponsored athletics programs.

It allowed coaches who had complete control over every aspect of their athletes lives to take a very long view of things. It allowed them to focus on certain things at certain times to bring their athletes into peak condition for the most important events like the World Championships and the Olympic Games.

Billed as one of the secrets to the Soviet’s athletic success, it was eventually “smuggled” to the US by defecting athletes and coaches. Picked up by coaches here, the term Western Periodization was coined to describe the US version.

Before we go much further I want to point a couple things out. First, you’ll probably notice that the type of athletes that Periodization was originally created for sounds nothing like most of you reading this.

You’re not a state sponsored athlete who has nothing to do but train and recover. If you race then you have several events each year you want to do well in, not just 1 or 2. And Olympic training cycle has absolutely no bearing on your plans either.

Besides not being designed for a non-professional mountain biker with a job and family, there are some drawbacks to this type of program. The main reason is that it relies on focusing on 1 physical ability like strength, power or endurance at the expense of the other qualities.

While this does allow you to build the quality being focused on to a higher degree, it also allows the other qualities to decline. And if real life gets in the way and you can’t put in the time you need to bring them back up you end up with some lopsided fitness.

You see this a lot with traditional program that really emphasize cardio training in the early phases. There is little emphasis on strength and power in these early phases with most time being spent on a trainer or road bike.

What happens is that riders are super motivated early on and follow the plan, building their cardio but losing strength and power. They then start to lose motivation or life starts to get in the way and they don’t put the same amount of time and effort into the workouts meant to build their strength and power. They end up coming into the season weaker and less powerful but with good cardio, which doesn’t translate over to the trail very well and results in a lot of “having to ride myself into shape” when the season starts.

Now, this doesn’t mean that Periodization is worthless. Like I said, at this point it is just a fancy word for “having a plan” and having some plan is better than no plan. Compared to the rider who sat on the couch all off season these riders are still ahead of the curve. 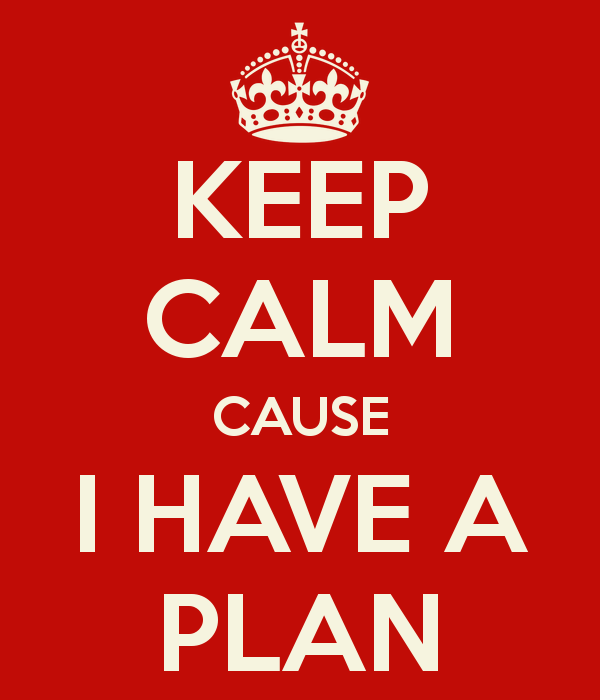 The main difference between the two types of Periodization is that while traditional periodization focuses almost 100% on a single physical quality, Conjugate Periodization will only focus 80% on that quality and the rest is spent maintaining the other ones.

This approach has several benefits…

– It allows you to have a systematic plan for building your strength, power and cardio.

– It allows you to focus on a specific physical quality while also letting you keep your hard-won gains in the others. This is really important as you get older since it gets harder and harder to reclaim strength and power that was lost when focusing too much on cardio.

– It helps keep things in balance in case you aren’t able to focus as much time and energy for a period of time. Since you didn’t let your other physical qualities erode you won’t be as lopsided with your fitness.

The easiest way I’ve found to use this concept in my programs is to have a Focus Circuit where I’ll pick 2-3 exercises that follow a traditional Periodization plan. This means if we’re working on Strength I’ll use 5 sets of 5 reps or something similar.

I’ll then have a Secondary Circuit where I’ll pick 2-4 exercise that let me work the other qualities, in this case Power and Endurance. This could be some Swings, Jumps or Throws paired with some high rep bodyweight exercises.

This way you are spending most of your time and energy on the focus for the phase while also spending some time making sure the other qualities don’t erode. I’ve tried both types of Periodization with myself and the riders I’ve trained and I’ve found that Conjugate Periodization gives us most of the upside while really minimizing the potential drawbacks.

Hopefully I’ve given you some things to think about when it comes to your training plan. Using Periodization can really help improve your results but knowing which type of Periodization is best for your goals and lifestyle can help even more.